Liberty High School is a high school in Henderson in the U.S. state of Nevada. It is part of the Clark County School District.
Before the school opened in 2003, prospective students chose the name “Liberty” and the school mascot “The Patriot” through a survey mailed to their homes. This was largely chosen due to the recent terrorist attacks. Liberty’s team name is the Patriots.
Liberty considers itself to be a “classical school.” This is because, through Liberty’s curriculum, one can study Latin, as well as focus on the history and society of ancient Rome and Greece.

The Liberty Patriots, led by Head Coach Rick Muraco are always one of the top teams in the state of Nevada. Senior QB Colin Gregorio will lead his Patriots after achieving 402 yds and 6 TDs in a backup roll in ’21. Senior WR Ethan Hilliard and Junior Landon Bell III will be the go-to targets on the receiving end. Sophomore RB Champ Kapanui should continue his success in the backfield for rushing success. Liberty had a 10-2 season and finished #2 NV. 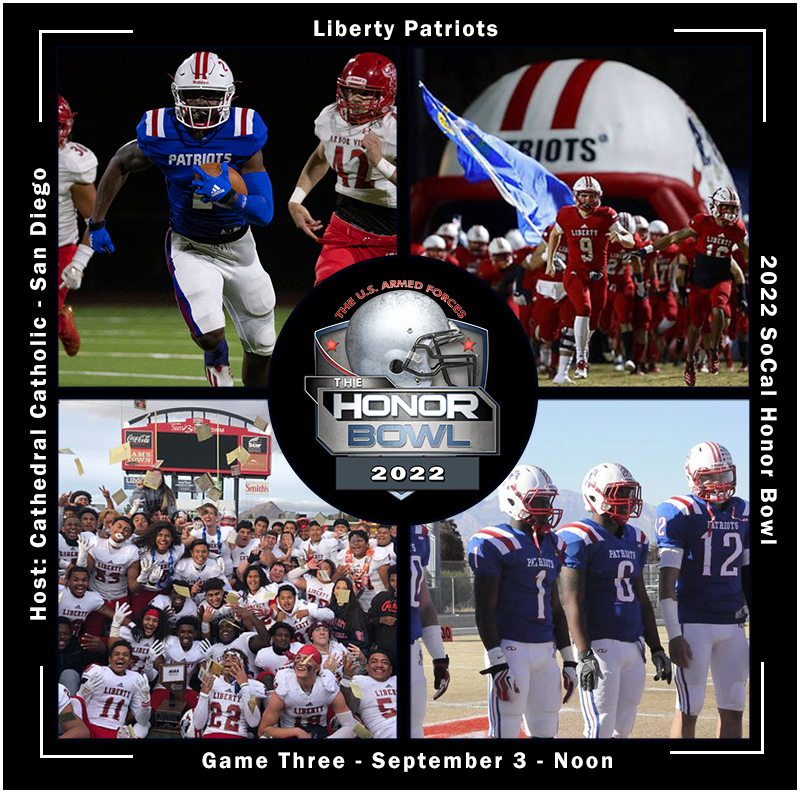 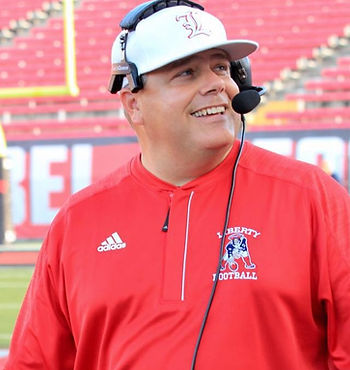