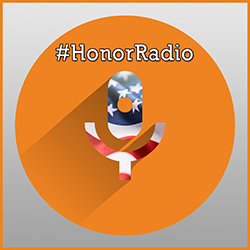 Casey Taylor has been an inspirational partner and supporter of The Honor Bowl. When Taylor was head coach at Del Oro, Battle for Veterans has hosted in Loomis for three years. In 2013 The Honor Bowl had it’s first games on the Loomis campus. Coach Taylor moved over the Capital Christian and a HomeTown Honor Bowl has held on the Sacramento campus. Now Casey Taylor has become the new head coach of a powerhouse football school – Inderkum in Sacramento where he will again provide leadership and football prowess. This Honor Radio segment will include a background to Taylor, his love for The Honor Bowl and the future of football in California during the COVID-19 situation.